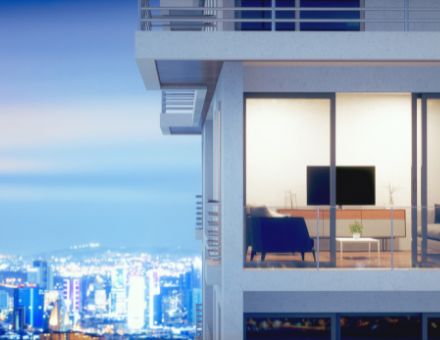 Included below are homes for sale and real estate in Marina, San Diego CA.

If you would like more information on any of these Marina real estate listings, click on a property to access the full details. From there, you can request more information or schedule a tour. And we'd be happy to provide you with disclosures, past sales history, dates and prices of properties which have recently sold nearby, and more - let us know how we can help!

More details about Marina - all the great things about this Downtown San Diego Neighborhood area!

The Marina District is the center of the luxury condo life style in Downtown San Diego. A collection of high-rise condos mixed among mid-rise town-homes and complex’s.  Options include the 500 square foot loft all they way to a 5,000 square footage luxury penthouse with views out of this world.  Price points range from the low $400k’s but can go as high as the multi million dollar range.

The close proximity to the Downtown San Diego shopping, restaurants, nightlife, attractions, theaters, and landmarks make The Marina District so incredibly popular. The true allure lies in the seclusion most complex’s and buildings enjoy.  Peaceful and serene, separated just far enough away from the city.  Many units enjoy fabulous bay and ocean views as far as the eye can see. You will see many boats from the Star of India, which is the oldest active sailing ship built in 1863; to harbor cruise ships, and The Midway aircraft carrier, which is now a museum. On beautiful summer days, the harbor is filled with personal sailboats and other watercraft. You will also see many historic buildings like the main San Diego County government building on Harbor Drive.

For parents with school-age kids, education can be an important factor in choosing your home. San Diego schools are highly ranked and of a wide variety of educational opportunities. The Marina district has some of the top schools.

Cost of Living in Marina District

Residents in the Marina District consider themselves lucky to live along sparkling coastlines. San Diego is among the country's most popular and expensive cities to live in. Despite its higher cost of living, it’s still cheaper than other California hotspots like San Francisco. Housing will probably take up most of your monthly budget, so let's start by evaluating the cost of living in San Diego. The city typically boasts low unemployment rates and a strong job market.

Things To Do/Places To Eat

Since the Marina District is a popular tourist attraction and is also where cruise ships land, the neighborhood has a wealth of restaurants that overlook the bay. You will find seafood, steakhouses, street fare, and much more. Little Italy is within walking distance for authentic Italian food, or the Gaslamp Quarter is just a few blocks away for a wide array of eateries, clubs, and other fun.

For more information on Real Estate in the Marina District or any other San Diego real estate community, contact our office. 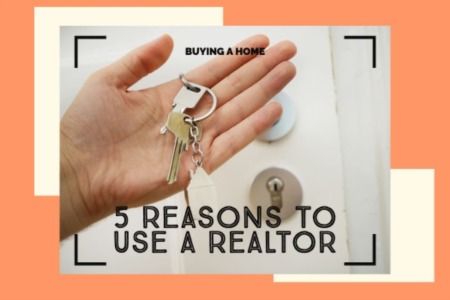 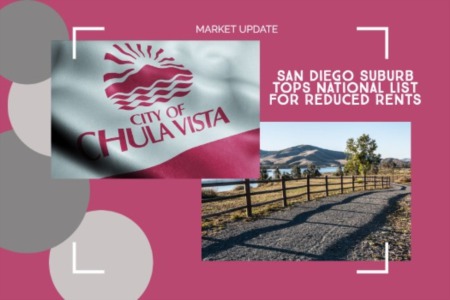